If you hadn’t heard J.Tex before, then this album will convert you into a believer—prepare to be baptized in the church of his guitar and voice. Jens is a legend in the making, hailing from Copenhagen, but with roots that grow deep in Detroit. His lyrics, style, and passion for music are little bits and pieces of history in the making, homages to the traditions that are the roots and Americana musical genres. The songs presented here on this album are like constant little reminders that we and the world around us are all works in progress, that with the passage of time, we grow and change, and that there is always room to wonder. Simply put, it’s to just go with the flow.

Jens and his band have laid down some serious tracks here, reenvisioning older songs from their repertoire, while also blessing us with some killer new material. Take the track, “This Old Banjo” which appeared previously on the album Old Ways vs New Days. Here, the tempo is up, it’s almost chasing you like a wild river running underneath the hull of a canoe going down stream. The tone, it’s darker, it’s matured. This older song has grown into itself, it’s hit a tough point in its life but it means business and it is going to fight for what it wants. Just like all of us right now in this godforsaken pandemic.

Newer tracks like “Broken Rose” have us grasping for that light-hearted romance that is found in the lyrics which Jens’ has penned. We have all been there, in love, walking down the street hand in hand with our someone, our person, taking in the dusk of a summer night, wondering how to get by, how to survive feeling all alone. “Way Down in the Country” is tougher, it’s gangster and urban, hitting us with the realities of crime and a rough outlook on the world, but that’s always how it is when you’re playing with fire, getting caught up with others, who have their own survival and sanity to worry about. You have it all here folks, there is a track for every emotion, every thought, and every kind of person.

Throughout the album, Jens is presenting us with dilemmas, childhood memories, the fallacies of our own nostalgia, and existence. The sound of it all has been expertly captured as live recordings at “The End Studios” in southern Sweden. Recording Engineer Tommy Tift is a wizard at orchestrating the right techniques and equipment in capturing the sound presented here, not to mention utilizing an analog mixing board which has had bands like ABBA produced from its mechanic genius. It all feels so intimate, so raw, like you are sitting in the room as these guys are pouring their hearts out over strings and pedal guitars.

So, come on in, and get ready for an awakening. This is Americana and Roots at its core. It’s J.Tex at his best. Like his material here, he too, has grown and matured. Producing an organic and pure reflection of everything going on in the middle of a man’s life. So hop on in, come along for the journey.

Finnegan’s Hell new album on Spotify and the new video

Finnegan’s Hell new album on Spotify and the new video 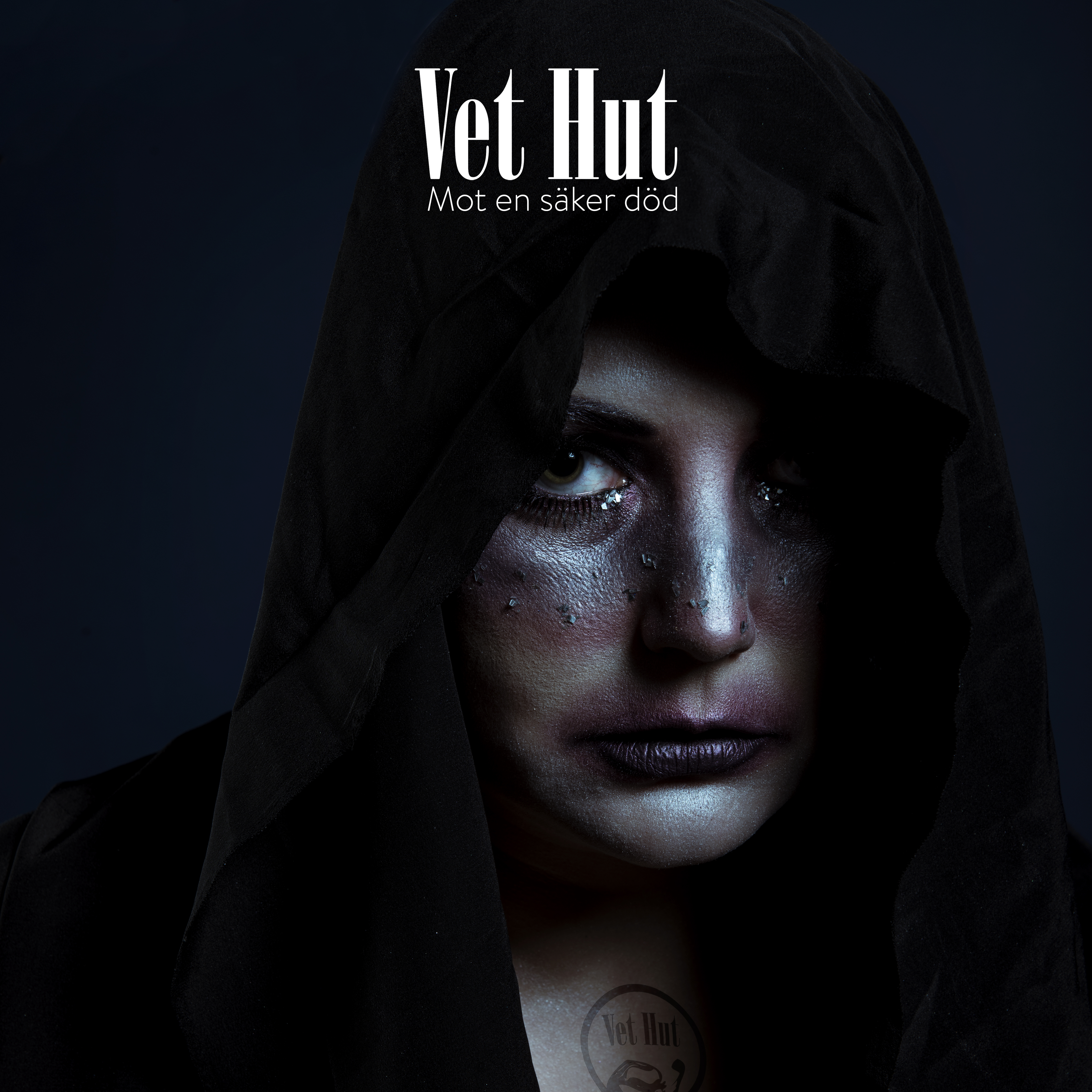 @bandetvethut like all has had a quiet year in terms of gigs. But that doesn't mean nothing is happening! New album coming this summer så mycket vet hut! First single drops May 28th so keep your eyes and ears open for more news! #vethut #svenskpunk #punk #heptown #hepcat #single #dödadig
@babianband new single "En Dag Kommer Allt Det Här Få Ett Slut" is out now! It's an airy light track that reminds us all that it's not a bad life, it is just a bad day, or maybe a bad year, but that it will soon pass and all will be good again. Hell, the guitar work and pwrcussion on this track alone does the trick of putting you in a good head space. Check it out bandcamp/spotify/youtube (links in bio)
Hey did you hear that @babianband is releasing a new digital single friday!? It is true, check out this catchy intro to the new track and keep your eyes and ears peeled to all streaming platforms! #babian #baboons #fuckcorona #endag #newsingle #newrelease
I remember it vividly. Of course this is easy to harken back to, it was around my birthday. The streets were empty, the grey Swedish spring-time skies were even more melancholic and foreboding than usual, and there was no one at the pub drinking Guinness on St. Patrick’s Day. Society, which normally seems so safe and secure was being tested; toilet paper was nowhere to be seen, the crux of western civilization, that thin veneer of soft tissue that binds us and keeps our shit together was empty from the store shelves. People were afraid, unaware of what the future could hold. We were on the verge of a #Meltdown. A year later we look back and well, at least some things have improved since those early days of the #Covid-19 #pandemic. But in that foggy in-between time of last year, the #Swedish #punk band @existenzofficial seemed to be prophetic, releasing an album that could easily sum up the following 12 months of 2020, “Meltdown”. To commemorate the one year #anniversary of this release, #HepTown #records is releasing a limited #corona package #deal of 2 Existenz #Vinyls! Link in bio!!! Online and in real life @hepcatstore
@tobias_vex debut album "Average Minds Think Alike" drops tomorrow and there's still a handful of these crazy liquid filled limited vinyls left up for presale @hepcatstore and online (link in bio)
Just a PSA to remind you all to go crazy and get yourself the new @tobias_vex vinyl. Presale is Live, links in bio! Limited liquid yellow sleeve vinyls, tote bags, swag, merch. Get some. AVERAGE MINDS THINK ALIKE DROPS THIS FRIDAY! 26/3